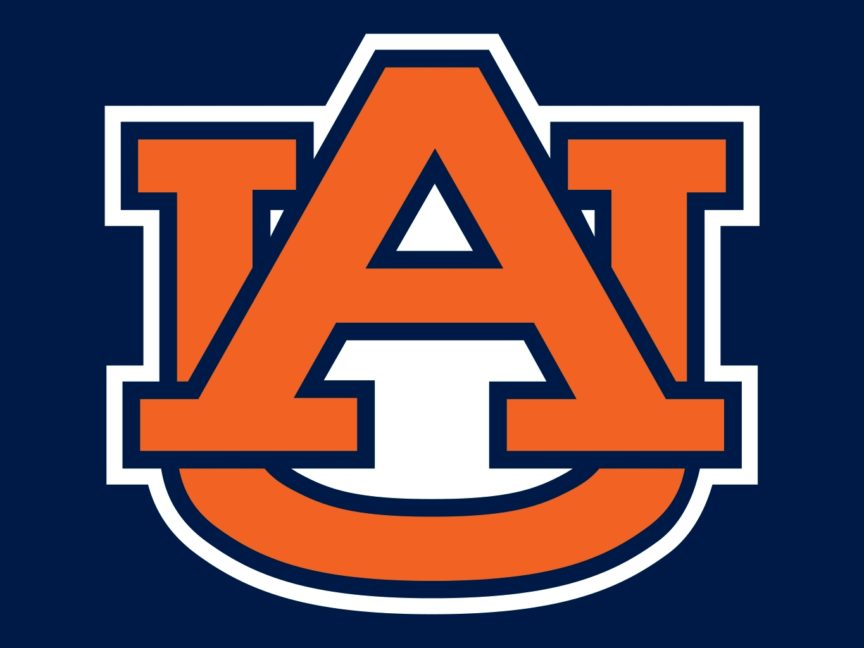 “I’ve always tried to recruit mobile big men because of the way we play,” Pearl said. “Dylan brings size, speed, athleticism and versatility to his position on the court. His work ethic, character, love of family and the desire to be at Auburn will really fit into our locker room and our culture.”

As a junior, Cardwell averaged 3.8 points and 3.8 rebounds per game while shooting 68 percent from the floor.

On the AAU circuit, the mobile big man played for Athletes of Tomorrow. Cardwell averaged 6.7 points, 8.7 rebounds and 2.2 blocks per game during the Nike EYBL circuit.